Imagine living in Israel 2000+ years ago. For generations, God’s holy people had vacillated between devotion to God and wandering in sin. Between repentance and rejection. Many prophets had come to their ancestors, some with warnings of God’s judgement and others with assurances of God’s protection. Many of these prophecies had already been fulfilled, and God had proven to be 100% accurate. But from generation to generation, the prophecy they anxiously awaited to be fulfilled was the promise of a Savior. The mighty descendant of David’s line that would finally reign forever.

I think over the years they began to draw their own picture of what this mighty Savior would look like. They may have even began to weave their own descriptions in as they told their children of this promise of God that they were waiting on. Did they imagine a mighty warrior breaking onto the scene physically strong, armed and ready for battle?  Did they suppose he would be an educated orator, schooled by the greatest Jewish leaders, taking his place at the head of assemblies announcing his rule to the Roman authorities?  Did they assume that upon his arrival Rome would immediately relinquish power or that there would be a war to determine a new earthly king?

That could be why so many missed it when Jesus finally arrived as a tiny baby boy despite the fact that this is precisely how God said he would come.

All right then, the Lord himself will give you the sign. Look! The virgin will conceive a child! She will give birth to a son and will call him Immanuel (which means ‘God is with us’). (‭Isaiah‬ ‭7‬:‭14‬ NLT)

For a child is born to us, a son is given to us. The government will rest on his shoulders. And he will be called: Wonderful Counselor, Mighty God, Everlasting Father, Prince of Peace. (‭Isaiah‬ ‭9‬:‭6‬ NLT)

But you, O Bethlehem Ephrathah, are only a small village among all the people of Judah. Yet a ruler of Israel, whose origins are in the distant past, will come from you on my behalf. (‭Micah‬ ‭5‬:‭2‬ NLT)

This Christmas, as we celebrate the birth of Jesus, the fulfillment of the long awaited promise of a Savior, let’s remember that God will always accomplish what he says he will. Let’s not forget that he will do it his way. Let’s be sure we know his Word so we don’t start painting our own pictures of how things are going to go. Lets be very careful not to try to change the story to something that “sounds better” to our feeble human ears. Whether we like it or not, it will play out just as he proclaimed it would.

I solemnly urge you in the presence of God and Christ Jesus, who will someday judge the living and the dead when he comes to set up his Kingdom: Preach the word of God. Be prepared, whether the time is favorable or not. Patiently correct, rebuke, and encourage your people with good teaching. For a time is coming when people will no longer listen to sound and wholesome teaching. They will follow their own desires and will look for teachers who will tell them whatever their itching ears want to hear. They will reject the truth and chase after myths. (‭2 Timothy‬ ‭4‬:‭1-4‬ NLT) 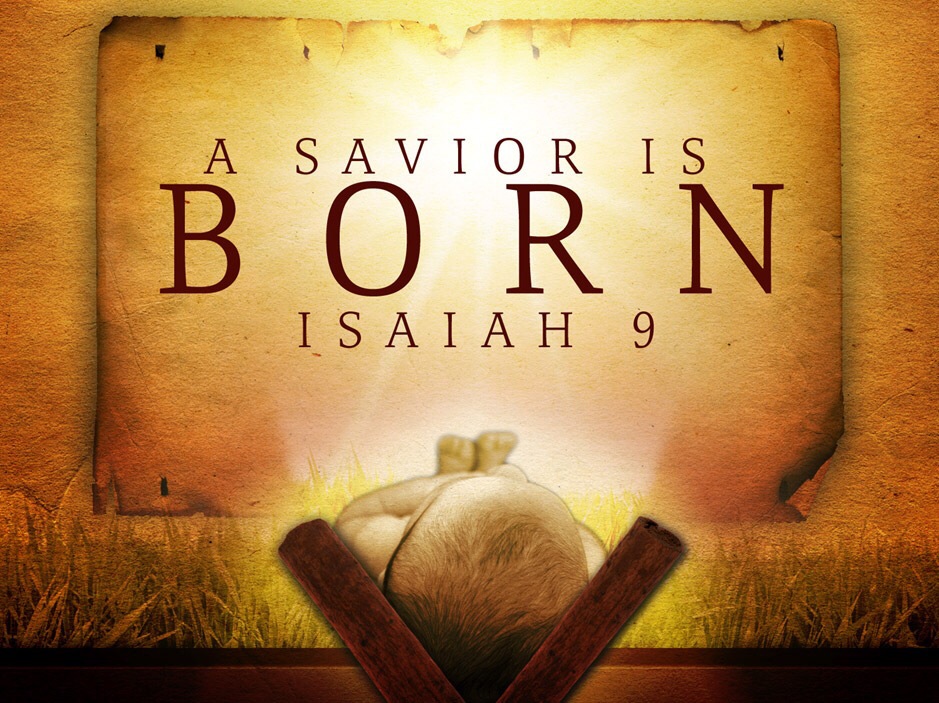