So many things about the story in Ferguson are tragic. When scenes like what we are seeing happen here play out, God’s heart breaks and the devil smirks with satisfaction.

First of all, it’s very sad that this young man had come to the place in his life where harassing a store owner and stealing from him were just something he and his buddies did. And that being confronted by law enforcement after committing a crime didn’t cause him to regret what he had done, but that rather he decided to lash out at police as if they had no right to enforce the law.

Secondly, it’s sad that this police officer came to a place in his day-to-day job that pursuit of an unarmed suspect led to a barrage of bullets. I don’t doubt that this officer feared for his safety at points in the pursuit, and that some level of force was likely possible. But with a gun and a badge was it not possible that he could’ve gained control of the situation without firing so many gunshots?  What happened to the “off” switch in his mind?

And finally, the crazy response to the outcome of the indictment is beyond understanding. People protesting the violence of a situation choose to make their point by being violent?  What change will be brought by breaking the windows of stores owned by your fellow citizens and stealing their livelihood? More mistrust, maybe. And what will running through the streets throwing things at police, swearing and shouting random declarations of anger do? Fuel further ignorance about one another, no doubt.

Many well meaning people are angry about the way this entire situation has played out, and yet have refrained from partaking in crazy violent protests where the whole point of their cause is being lost in fire and smoke. The problems that lead to situations like this stem from so many places and if we really want to see an end to this, we have to start at the beginning.

We have to teach all of our children to love their neighbor.

For the whole law can be summed up in this one command: “Love your neighbor as yourself.” But if you are always biting and devouring one another, watch out! Beware of destroying one another. (‭Galatians‬ ‭5‬:‭14-15‬ NLT) 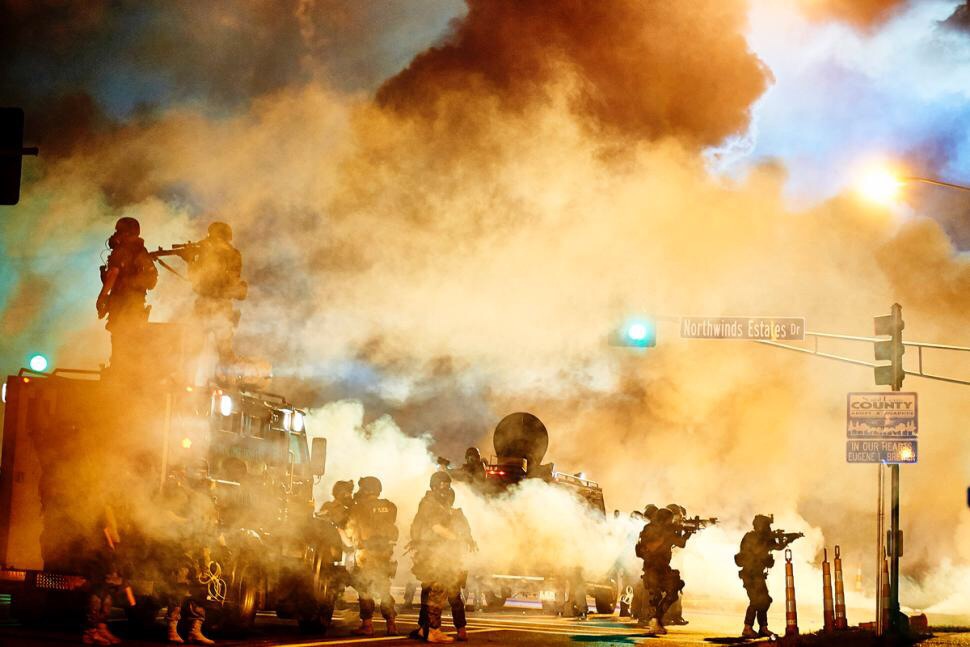