Revolutionary:  radically new or innovative; outside or beyond established procedures or principles.

When Jesus came to earth over 2,000 years ago, the new covenant he brought with him was revolutionary.  It was radically new.  And the “establishment” did not like it. They had devised a system that was working just fine for them.  And after Jesus’ death, resurrection and ascension the apostles of the early church encountered significant persecution for speaking of this revolutionary gospel.

Fast forward to today in America. Who would have thought that Christianity would once again be seen as revolutionary?  Suddenly it is  “outside established procedures” and the establishment doesn’t like it.   Once again, they are devising their own system and they are not comfortable with anyone that speaks out against it or tries to warn them that they’re wrong because they are not following God’s way. And amazingly in a country founded on freedom, they actually have the power to shut people up. They are actually able to redefine founding principles and create new laws that make it illegal to stand for what you believe. It is actually possible for someone to be seen as a law-breaker, a criminal, if they attempt to follow God’s law.

Christians today are being mocked and marginalized. Their voices are ignored but their mistakes are celebrated. It can sometimes feel like to be a Christian is to be on the outside fringes of society. To be one of “those people”. Unfortunately, it is not likely to get better.

The book of Acts is the story of the church in the beginning. It is a story of how they faced resistance and stuck together through it all. It is our story. 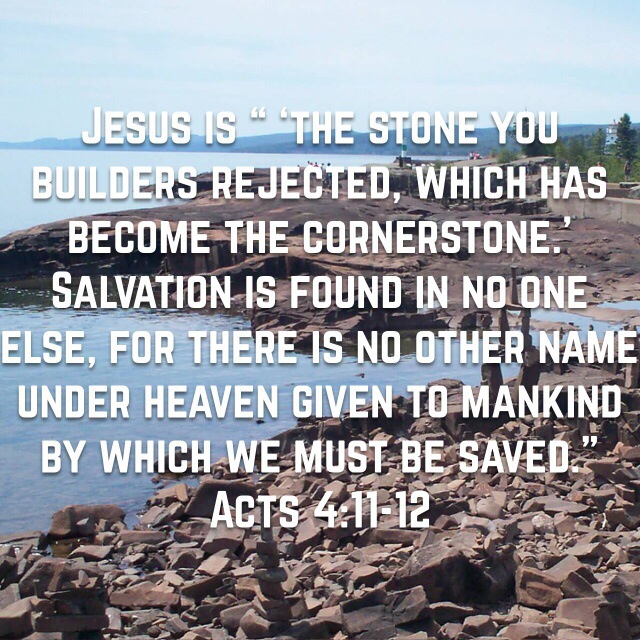 Happy Mother's Day to all the women out there demonstrating the love of Jesus to the people in their lives!
There is much to be angry about in the world today. Injustice. Oppression. Racism. Human trafficking. Deception. Selfishness. Greed. Murder. And so on. But getting mad and allowing anger to eat away at your soul is not the Christian response. Righteous anger needs to lead to righteous action.
I saw this truth tucked away in the story of the Israelites exodus from Egypt. They had finally made their great escape. They were headed to the Promised Land and God was leading the way.
No matter what, remember these three things: